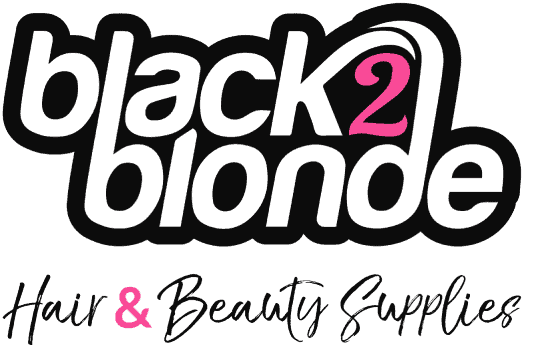 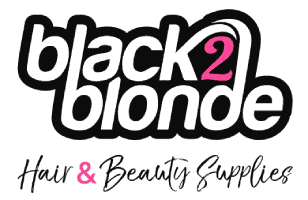 Free shipping Australia-wide for orders over $150

The cutting performance of the blades surpass any other competitor blade on the market today as FEATHER has set the standard in manufacturing the sharpest and safest razor cutting blades in the industry. The cutting edge of the FEATHER blade is designed to give you the cutting control you need to be creative. The blade fits snug into the handle and does not chatter or move when cutting. The blade itself is sharp, but with the patented blade guard, it makes it safe for you and your client…meaning you won’t cut yourself with this blade! The design also prevents hair from clogging between the guard and blade.

FREE SHIPPING avalable on all orders over $150.

Want to pick up your order?
In-store pick up is a FREE option, select your preferred store in the shipping options section of the checkout.
If you choose in-store pick up, please wait to hear from our team before picking up your order.

Looking for more information about our shipping? Visit our Shipping Information page

There are no reviews yet.